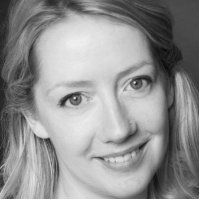 In this final week of the (virtual) School for Change Agents, Helen Bevan will focus on the characteristics and traits that will define change agents of the future.

In framing our thinking on this topic, my NHS Horizons colleagues and I often draw on insights provided by a cross-NHS research study reported in the Harvard Business Review in 2013.

In that report, Julie Battilana and Tiziana Casciaro set out the network secrets of great change agents. Their research suggests that personal networks are a key variant between leaders who attempt to create workplace change but fail, and those who are ultimately successful. Among other points, they found that leaders who bridge disconnected groups and individuals are more effective at implementing dramatic reforms, while those with cohesive networks are better at instituting minor changes.

At the time, Battilana and Casciaro expressed considerable surprise at their own findings. They were taken aback by the evidence as to how little formal authority mattered relative to network centrality. Among the middle and senior NHS managers studied in the research, high rank did not improve the odds that their changes would be adopted.

Here are the top three findings Battilana and Casciaro drew from their research:

We'll be exploring this, and related, themes in the final module of School as we move beyond our current frame for leadership development, change agency and transformation to thinking about future possibilities.

some leaders do succeed—often spectacularly—at transforming their workplaces. What makes them able to exert this sort of influence when the vast majority can’t? 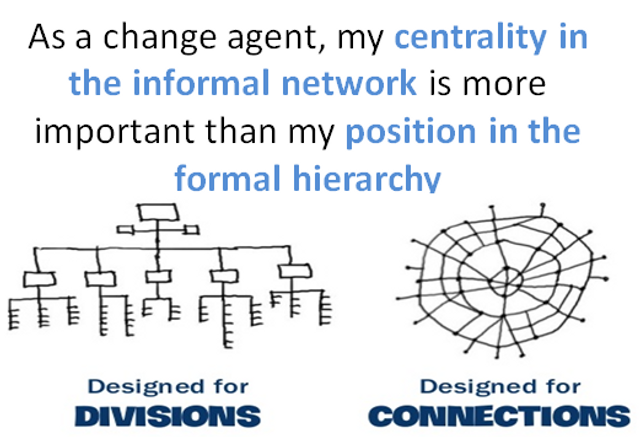 Skate where the puck’s going, not where it’s been
Kathryn Perera

A promise to learn – a commitment to act: lessons from the Empowering People and Communities Taskforce
Kathryn Perera

Disconnection in a connected age: changing how we think about “resilience”
Kathryn Perera
Recent posts from NHS Horizons Insights