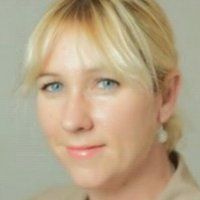 The key difference between coaching and mentoring is the extent to which the professional coach or mentor is expected to pass on their knowledge, skills and experience to the recipient. The core focus of the mentoring relationship is sharing knowledge and experience of their shared profession, whereas coaching focuses on facilitating the development of the coachee’s areas of competence.

Many different niche types of coaching have evolved, (e.g. life coaching, health coaching, executive coaching). These all indicate a particular area of expertise that a coachee can expect to access via their coach. Thus, our understanding what coaching is and isn’t has become blurred.

A coach’s role is to use their background knowledge and experience to frame powerful questions that help you to articulate your goals, whether your current reality places you in a strong position to achieve these goals and what changes or actions you can take to adjust to your priorities (Neale, Spencer-Arnell and Wilson, 2011). A mentor, on the other hand, would share their experiences of achieving a particular health goal and how they went about achieving it.

Other key differences between coaching and mentoring include:

Organisations characterised by constant change and frequent re-structuring have recognised the need for support and guidance to enable their people to adapt to these changes. In the public and third sectors, where there is a current period of massive and unprecedented change, coaching and mentoring has become ever more popular (Zues and Skiffington, 2010). In 2011, the ILM reported that 80% of organisations use coaching within their learning and development strategy with a further 9% likely to do so in the next three years (ILM 2011). The CIPD support these findings, publishing similar results and predictions in 2014 (CIPD 2014).

Zues & Skiffington (2000) cite compelling evidence that organisations are recognising that the cycle between training and learning at work is incomplete – learning simply cannot be sustained in the workplace without individualised follow-through. This is why, according to these authors, workplace coaching and mentoring is on the rise and is no longer exclusive to the top performers in Fortune 500 companies.

The most commonly cited reason (by HR professionals’ responses to the CIPD 2011 survey) for offering coaching to employees is to aid leadership development. It is also used to build on good performance (48%), improve skills and capability (47%) and improve poor performance (43%) although the attached report suggests that coaching is far more likely to impact on performance than skills (Jones et al, 2015).

To conclude, it is the non-directive approach that distinguishes coaching from mentoring. Scoular (2011) noted that, particularly when coaching Executives, "intelligent, high achieving people don’t like to be told what to do” and “people are far more energised by plans they’ve developed themselves”. However, a non-directive approach to coaching is a difficult skill to learn, so it's not surprising that the route to becoming a qualified coach is much more involved than the process of becoming a qualified mentor. The research here shows that your individual performance can be exemplified with coaching, but find a coach from within your own organisation, for the greatest effect.

Jones, R. Stephen, A., Woods & Guillaume, Y. (2015). The effectiveness of workplace coaching: A meta-analysis of learning and performance outcomes from coaching.Journal of Occupational and Organizational Psychology.

Zeus and Skiffington (2000) The Complete Guide to Coaching at Work 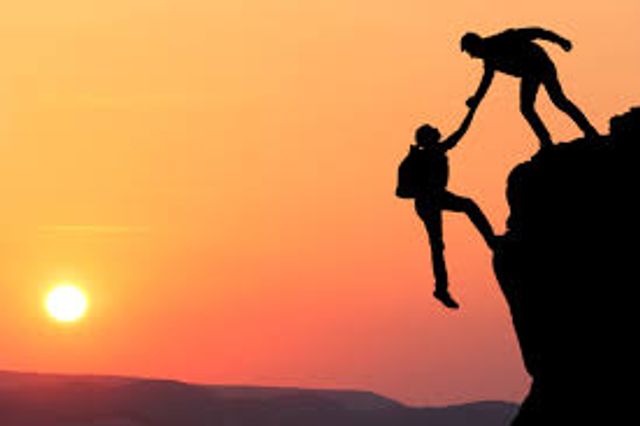 A common mistake many #Leaders make is using “coaching” and “mentoring” interchangeably. Read on to learn more about how to differentiate between the two and get one step closer to becoming a #SuccessfulLeader!https://t.co/u7oxMlE9of#MayaHuChan #GlobalLeadershipAssociates

The Difference Between Coaching and Mentoring https://t.co/8xseGSMjoP

Exploring the status of change agency in the NHS
Rosanna Hunt