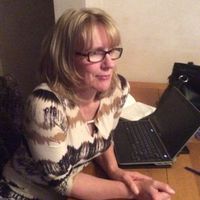 The launch comes after Jane announced a focus on this work back in 2017 at the CNO Summit, culminating in the Transforming Perceptions of Nursing and Midwifery programme. Over the past year thousands of nurses and midwives have engaged in crowdsourcing, hackathons, unconferences and more to identify the building blocks for and enemies of positive perceptions of the professions.

Monday's event saw the programme renamed as Nursing Now England, aligning with the global Nursing Now campaign, which also aims to raise the status and profile of nursing.

Core to the work is a social movement with ambassadors working on 30 Day Challenges, developing their own and collective power to make a difference using these principles: 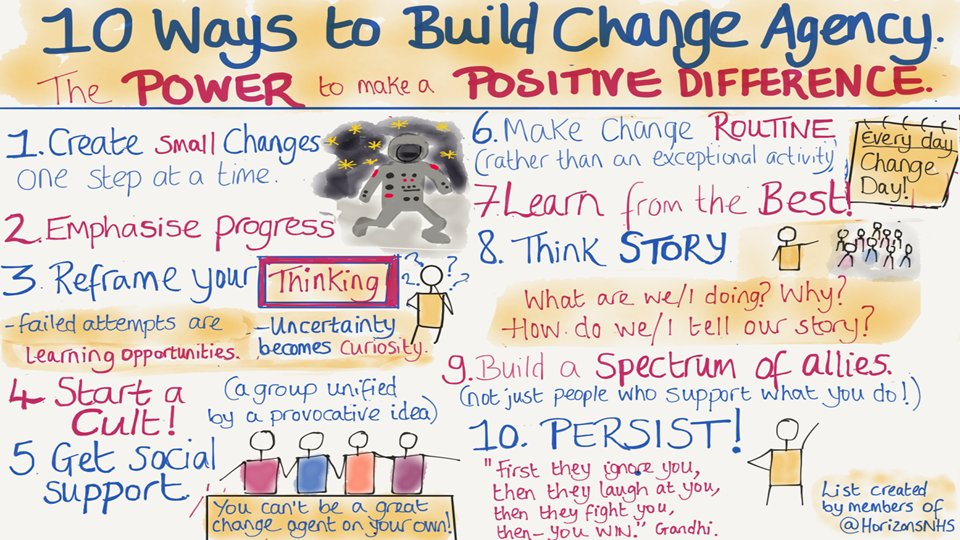 There are now more than 2000 Ambassadors actively involved in the programme! (If you're not yet an Ambassador, you can sign up here). Hundreds more have blogged about their work.

The launch livestreamed so nurses not able to attend in person could still be involved. You can watch the recording here.

People in the room - and all over the world - also got involved via Twitter The #NursingNowEngland hashtag achieved a truly global reach with 2,300 tweets generating 10.5 million impressions over a 24 hour period and across 15 countries. (Source: Followthehashtag). You can read more about the social media impact in my colleague Leigh's blog. 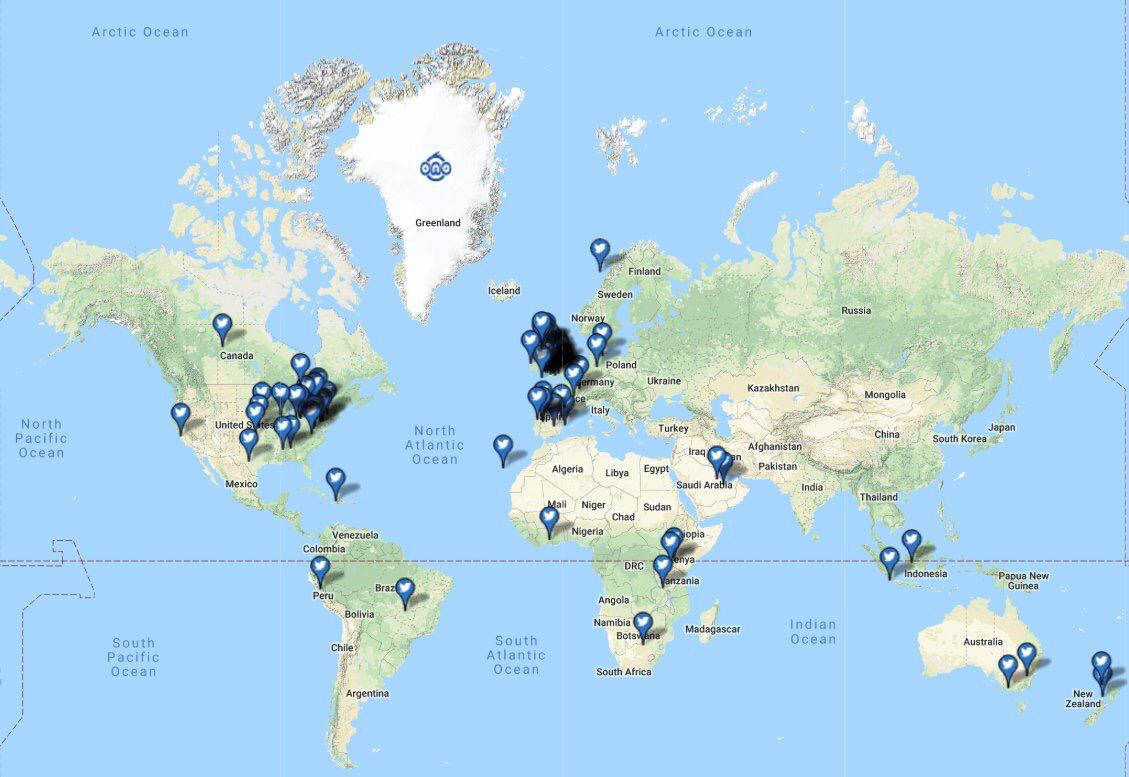 "Nurses don't have a choice but to lead.

Nurses don't have a choice but to speak up.

Nurses don't have a choice but to care."

Lord Nigel Crisp who asked us to support one another. He said the campaign is about health - of those nurses care for - not just nurses.

"What a force 23 million nurses could be working together."

Dr. Barbara Stilwell spoke about how too often nurses are 'invisible' - it's difficult for their voices to be heard, which makes it difficult for them to influence policy. We need to change that, and take inspiration from Florence Nightingale, whom Barbara described as a "bad ass", and:

"Florence Nightingale was passionate about collecting evidence and data.  A great role model - nursing is about

Ben Page of Ipsos MORI reminded us that nurses are the most trusted profession; he then facilitated a panel discussion including five ambassadors (Lucy Mason, Andrea Hargreaves, Annette Hughes,  Jamie Waterall, Michaela Nuttall) who shared their challenges, hopes and ambitions for the future of the profession. Andrea made a plea for everyone to sign up as Ambassadors and join the movement.

Ruth May, announced today as the new Chief Nursing Officer for England from January, concluded by asking nurses to own this profession:

"Speak together as one voice - our strength is in our voice."

This month's 30 Day Challenge is about mentoring and reverse mentoring. In the workplace it has tended to describe a relationship in which a more experienced colleague uses their greater knowledge and understanding of the work or workplace to support a more junior or inexperienced member of staff.  Sometimes a more junior member of staff may have greater knowledge or experience in certain aspects of work or the workplace and they may act as the mentor. The launch of Nursing Now England and its impact on the profession is a fabulous topic for this conversation.

January's challenge is about sharing our extraordinary profession with young people, both in schools and local communities. We are developing resources for Ambassadors to share with schools, one already available is a recording of a live webinar led by Alex George, an emergency department doctor and Love Island contestant is in conversations with Professor Jane Cummings and ambassadors Dann Gooding, Annette Hughes and Charlotte Hall. Ambassadors are also encouraged to join Inspiring the Future which connects schools and volunteers to promote NHS professions and careers.

The Transforming Perceptions of Midwifery programme will continue under the same name in order to give this important workforce its own separate focus. Professor Jacqueline Dunkley-Bent spoke yesterday, saying:

"We will transform perceptions of midwifery in this country, and I hope this has a ripple across the world."

A launch event for #FutureMidwifery is planned for 23rd January 2019. You don't have to wait until then to be involved - you can sign up as a Midwifery Ambassador today. 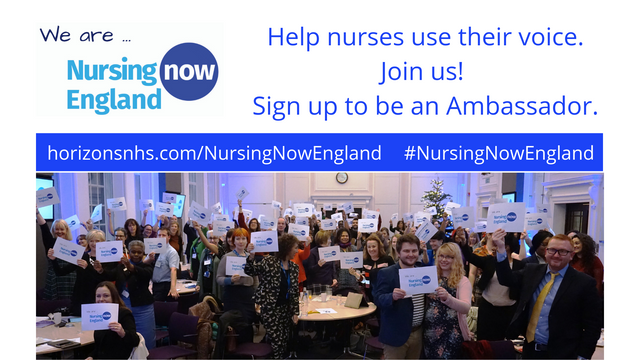 "The thing about Florence Nightingale is she wasn't an angel, she was a badass woman! She wanted change and she went about seeking that change by collecting data and lobbying policy makers." Empowering message from @bathebrit at the launch of #NursingNowEngland 💪

Badass nurses of the world need to unite!

This ‘nurse’ doesn’t have a voice - well, it’s made of Lego 🤷🏻‍♀️. If you’re not made of Lego, you DO have a voice - #NursingNowEngland is here to help you use your voice to transform perceptions, gain influence, create change 🙌. Sign up now! https://t.co/qo1Vmx6oH1 pic.twitter.com/X5DuwSkZod

96% of the public trust nurses! Now if only we can get 96% of the public to value nurses for what we do, we are so much more than care givers, we are advocates, multitaskers, researchers, innovators, skilled, knowledgeable professionals and we are leaders. #NursingNowEngland

One of our own, @MissLucyMay, is sat on a panel for #NursingNowEngland, representing the patient voice. It’s vital that there are roles for student nurses & NQNs within @NN_England, and Lucy is leading the way! #StNProject #FutureNursing pic.twitter.com/RSOu3rxaUM

Probably the biggest thing we can do to improve health is to empower nurses... Lord Nigel Crisp at #NursingNowEngland on the global impact this could have on health outcomes

My Daddy Is A Nurse: The Teacher's Perspective
Bev Matthews RN MSc